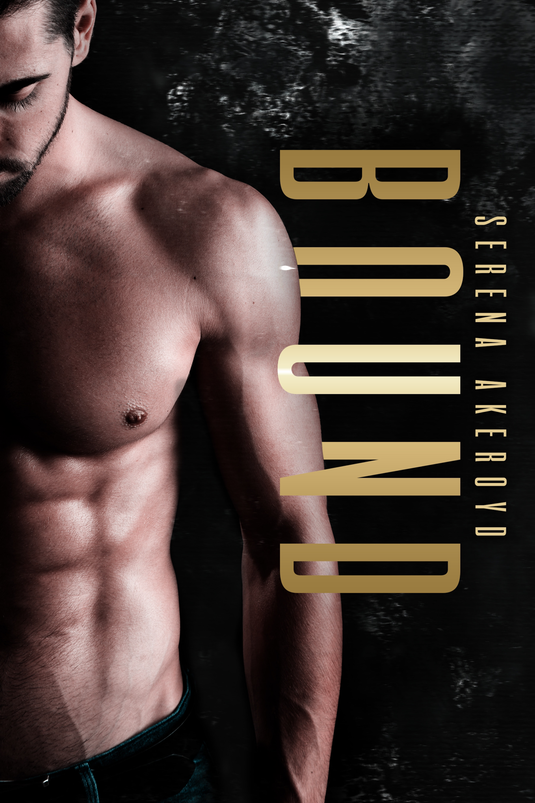 
He wanted her dead, until she meant more to him alive...

Martinez was dark.
Lucia was darker.

Apart?
They’re a nightmare waiting to happen.
Together?
The world will burn.

It’s in everyone’s best interest that the undercover cop turned rogue and the leader of Los Lobos, a notorious street gang in NYC, don’t fall for each other, but that’s love for you—it hits right where you least expect it.

And for Martinez and Lucia? There’s no turning back. Not now.

They’re BOUND, but with the law after Lucia, can Martinez keep his dirty cop out of jail? Or is it too late for them?

Find out in BOUND.

Contains scenes that may be sensitive to readers.

Previously released as THE RAW TOUCH.

It's would you rather Wednesday?! So, my questio

Through torment and strife, they stole her voice.

There's no black and white for us. Can we exist i

Life is one big story... will they be able to tell