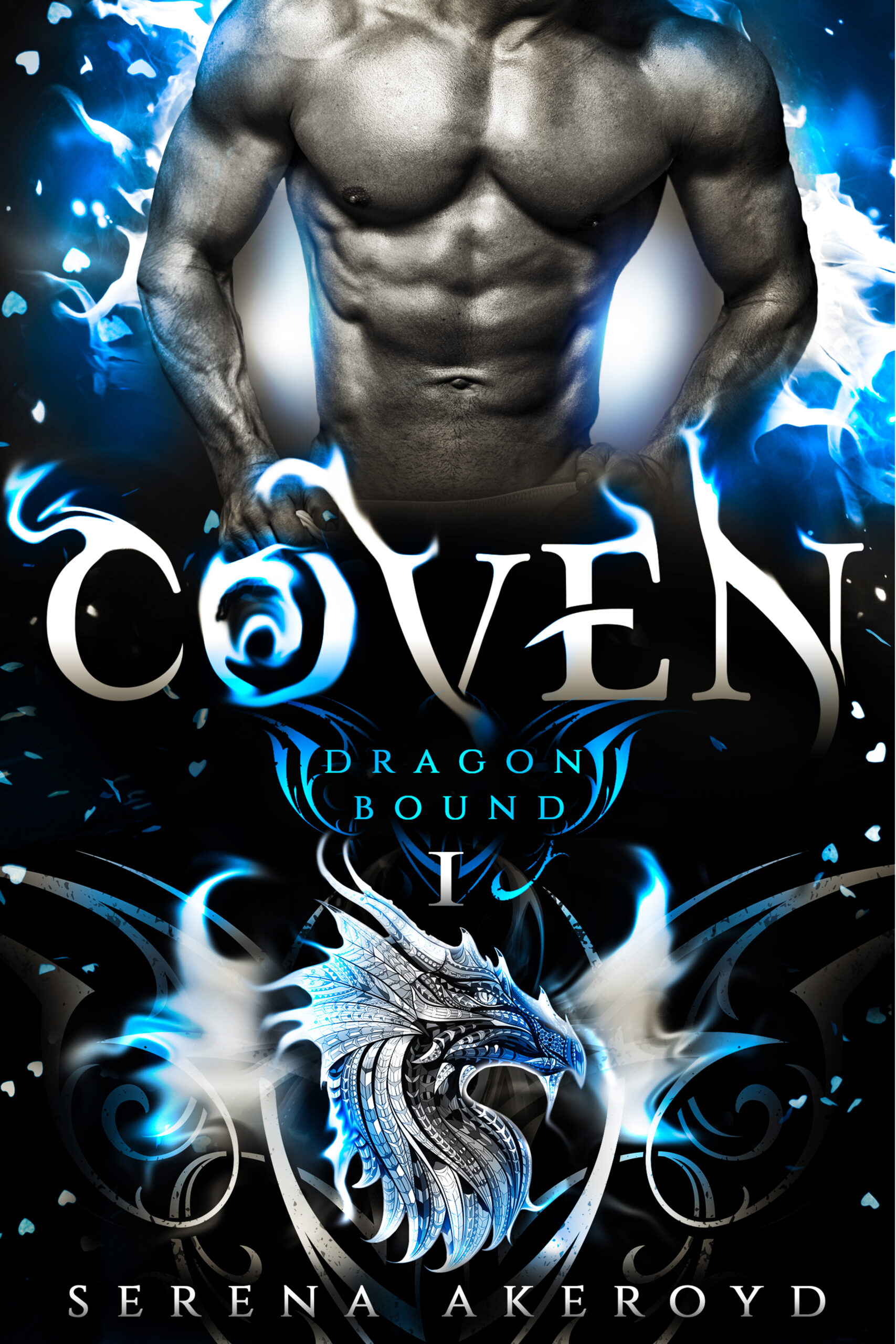 
When a Vampire and a Dragon get it on, more than just magic happens...

Mia is a nightwalker. A Vampire born of two Vampire parents. More than that, she's a Sanguenna. A coven leader. In the twenty-first century, ruling a coven involves keeping the Emperor happy all while paying his excruciatingly high taxes by running Coven, a successful nightclub in NYC.

With the holiday season upon them, Mia had no idea she'd be getting her own gift under the Christmas tree this year. In fact, she had no idea that gifts even came in the shape of seven-feet tall Dragon Shifters who wear Savile Row suits like they were born in them. But, lucky her, that's what Santa brought this year, and, shock shock, horror horror, she opened up her gift before the 25th.

With a mate bond under way, a bizarre mating ceremony to endure, and a Dragon Queen to meet, it's a crazy Christmas to be sure. But bizarre or not, Christmas miracles do happen.

They just don't always take the shape you might imagine.

COVEN is a 60k word standalone novel and the first book in a soap opera-style series. Previously published under Christmas: Dragon Style, it has been substantially revised, lengthened, and re-edited. 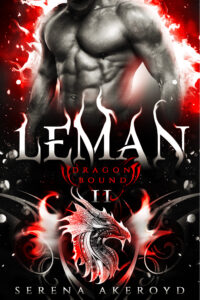