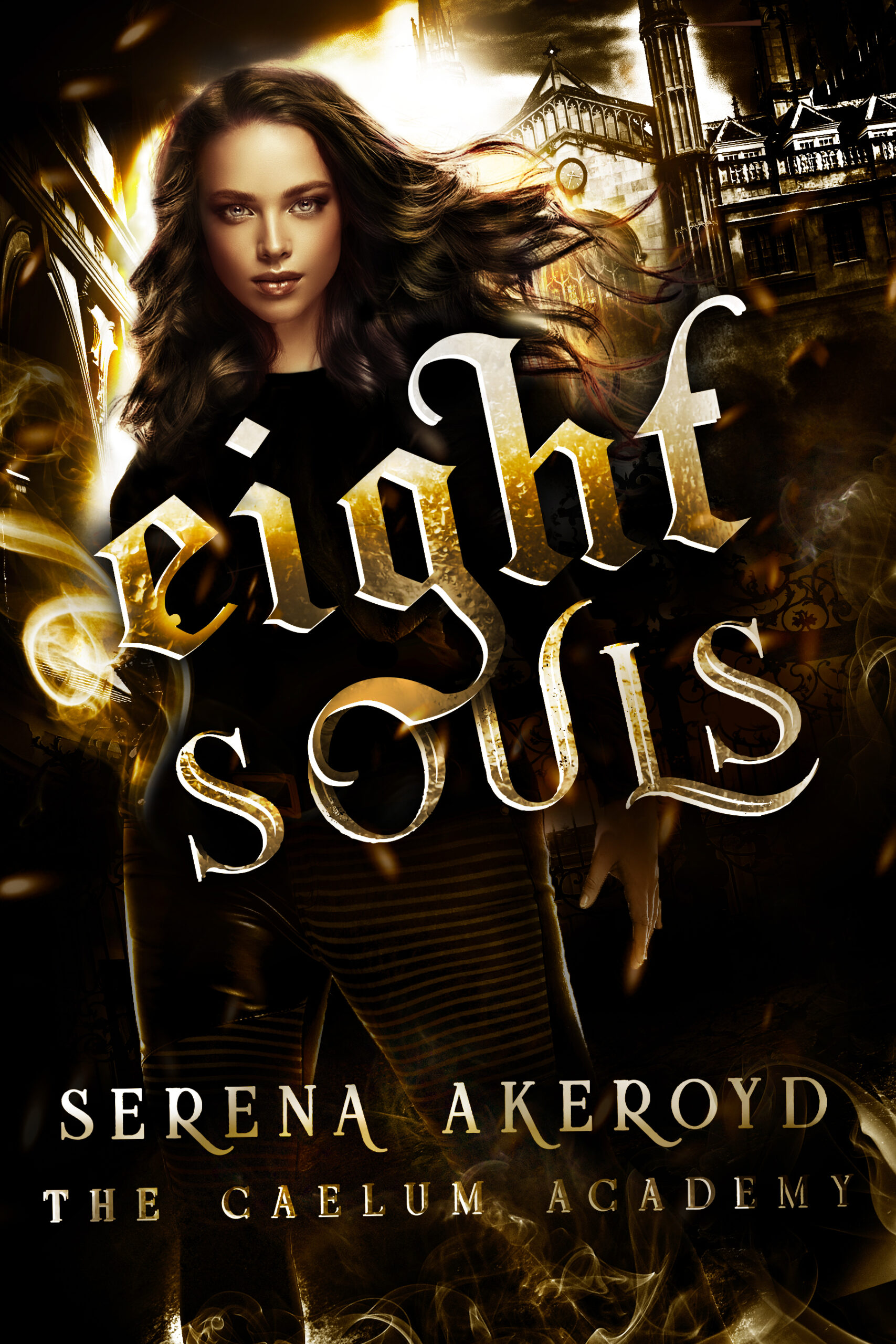 
An Academy like no other for a girl with a destiny that no one could handle...

Caelum.
Home to 'freaks' the world over.
Haven to children declared insane by humans, but whose beautiful minds contain the souls of seven creatures.

In the human world, they're sick. Ill. Labeled schizophrenics at best, deviants at worst.
At Caelum?
They're normal.
More than that, they're future warriors in a war no human knows is happening.

Into this mix tumbles Eve. An oddball even among oddballs.
Raised in a cult, she can't handle a TV remote never mind news that she isn't insane, is old enough to join the war effort, and oh, is mated to several males.

Caelum is more of a home than she's ever known but, just like in the New Order Cult that reared her, anyone out of the ordinary is a dead man walking.

She doesn't have seven souls like everyone else.
She has eight.

Find out in book TWO of the complete Caelum Academy trilogy. 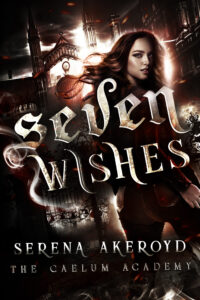 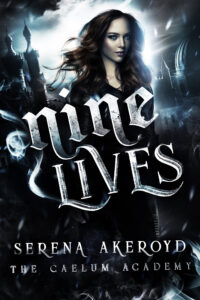