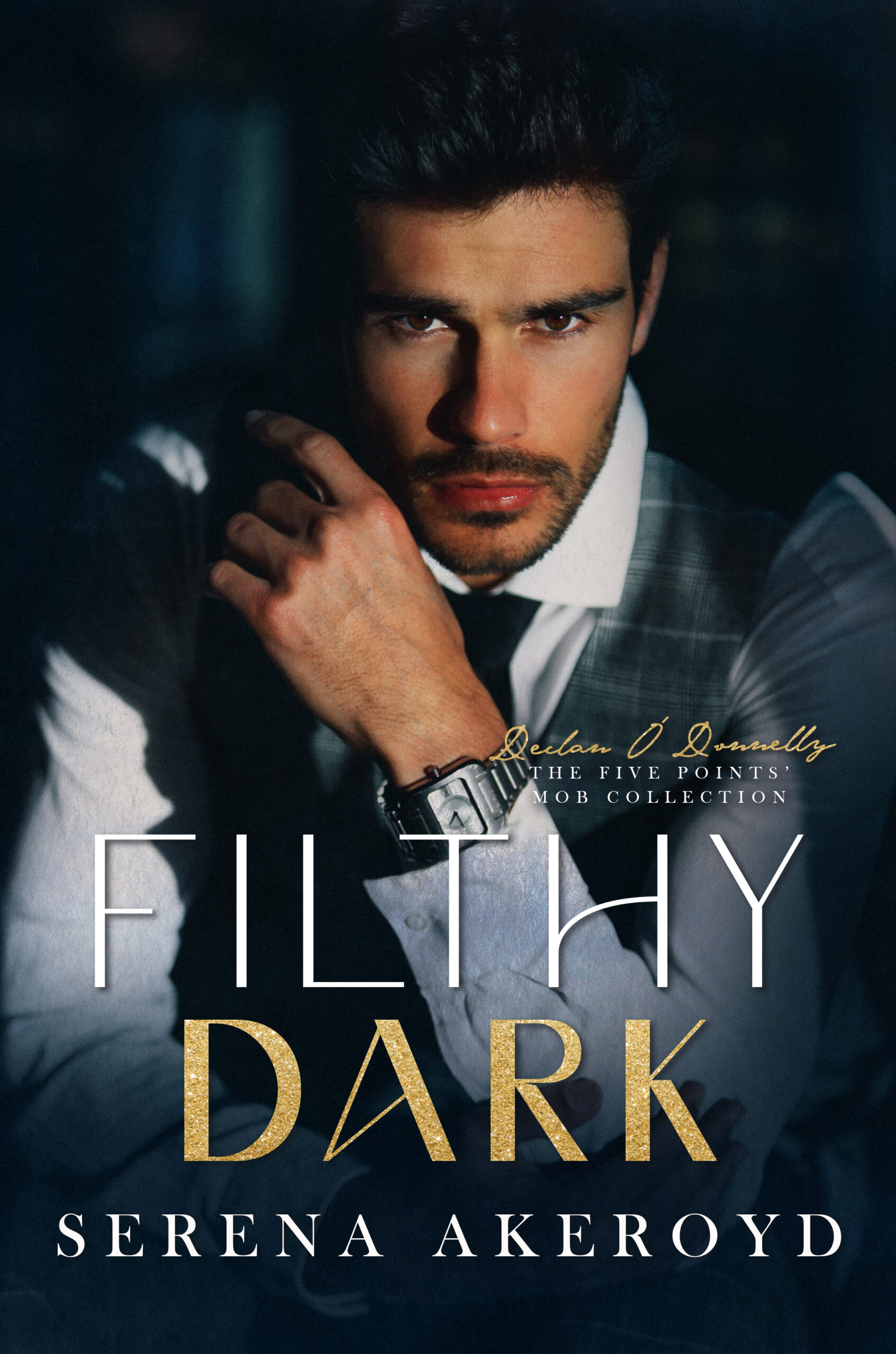 As a made man, obligations are my middle name.

As a Five Pointer? Those obligations are even more complicated.

I fell for her when I belonged to another.

Another I didn’t love.

Who trapped me in a vise, and blackmailed me into being hers.

I was born a filthy fecker, dragged kicking and screaming into a cold, hard world. My son isn't like me. He isn't filthy.

I don't want to pollute him, but I will.

Because I’m a b*stard.

I don't want that for Seamus.

I want to step up. Be the father he deserves. And Aela? I want her just as much as I want to be a part of his life.

Of course, she's nothing like I imagined. When I first wanted to wife her, she was young. Pliable. Now? She won't take what I want to give her.

She wants it all.

Every part of me.

But my heart died a long time ago. If anyone can resuscitate it, it's her, but first, I need to become a better man.

And that might be the one thing I can't do. 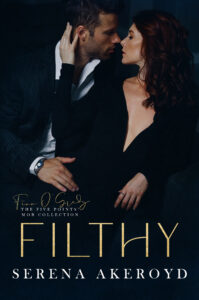 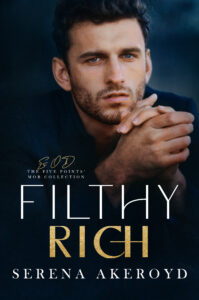 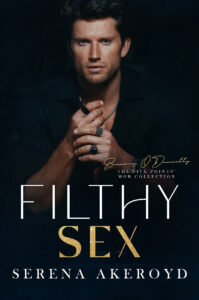 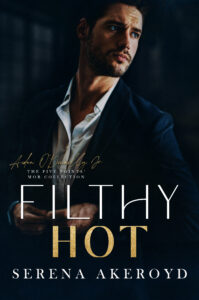 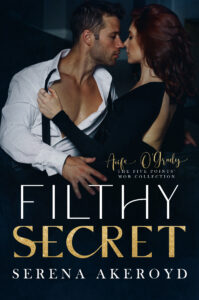 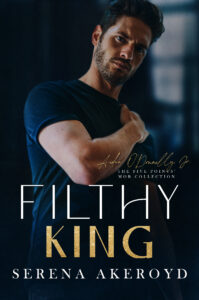 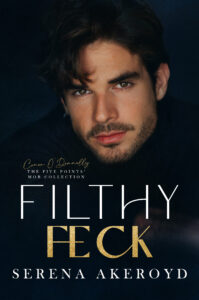 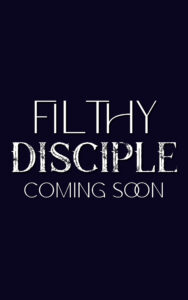 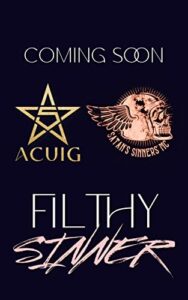 You met the heir. Are you ready to meet the King?

No one wants to be the FILTHY KING… Are you rea

She's his to protect... ALWAYS. Just over TWO WE

Sounds like a great start to the weekend to me...