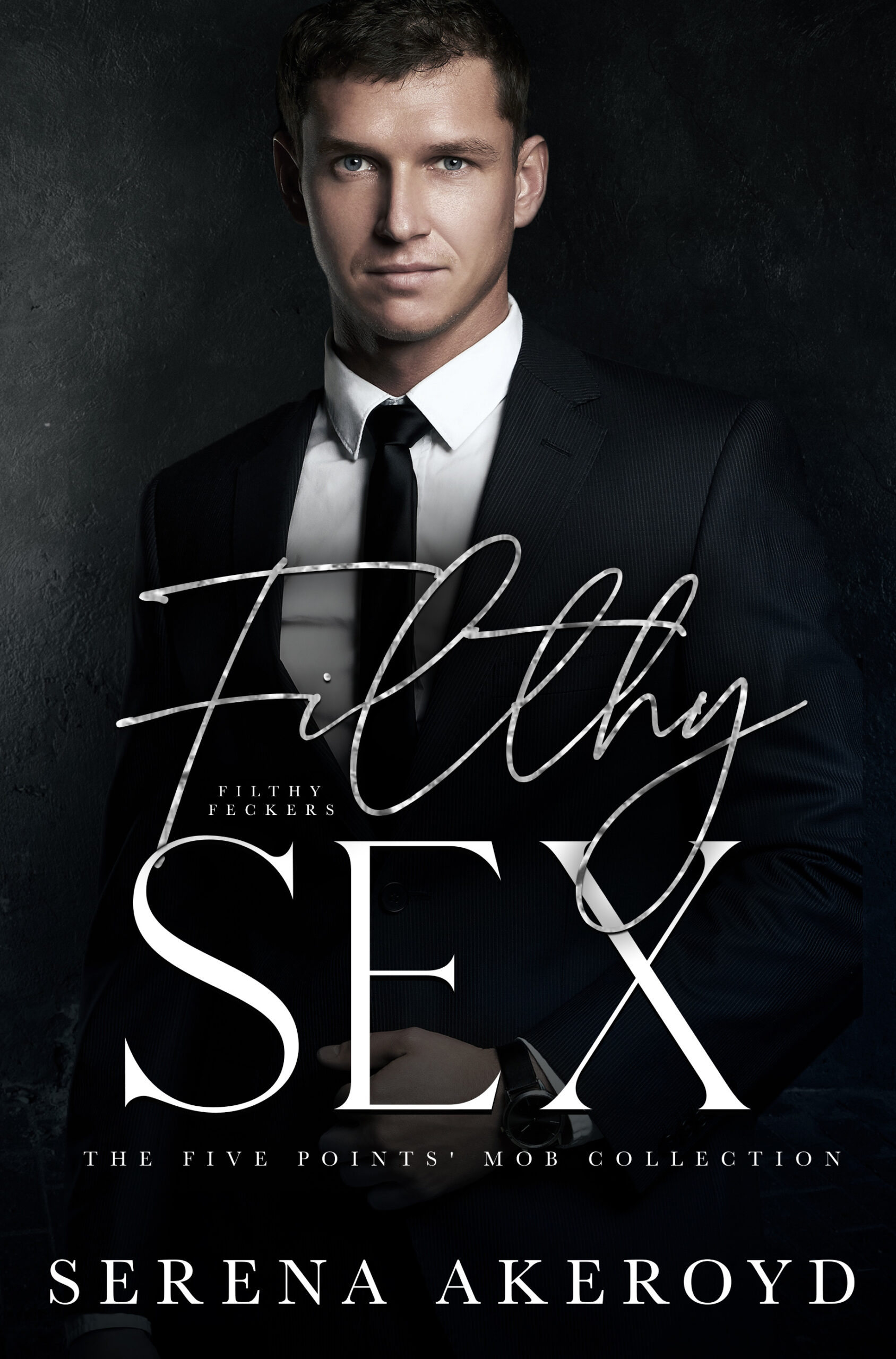 He's the last man I should turn to.

A forbidden taboo that no woman wanted to cross.

Worse still, he’s no one’s idea of a white knight.

But this pawn has no alternative.

I’m locked in a war that’s not of my making, and I’m tied to a destiny I have no say in.

Yet, somehow, he’s exactly what I crave.

Now I just need to make him see me for what I am—his Queen.

This is Brennan O'Donnelly's story... 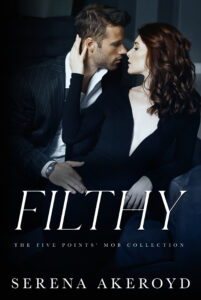 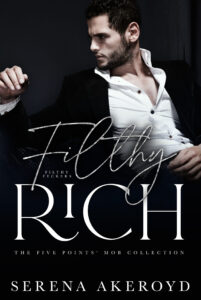 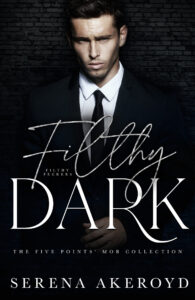