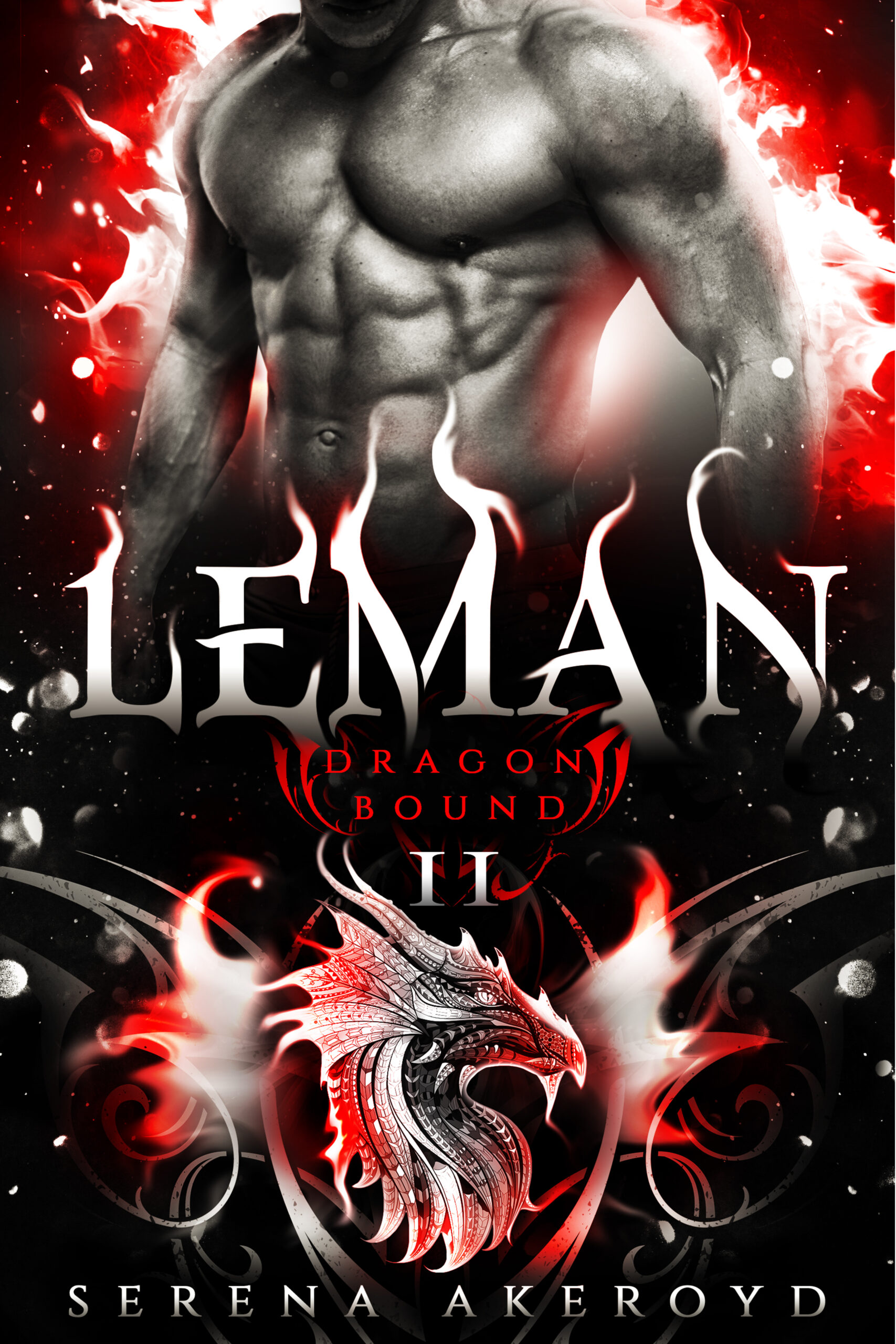 
Love is in the air, but for these fated mates, love might not be enough...

Georgios has a past.

In fact, he has more than a past. It's a doozy of a heritage. With a murderer in the family and a mate stirring in the other realm, the last thing Ios needs is to continue a lineage that has messed with the fertility of all dragonkind.

There's always a but, right?

Lara is... Well, to be frank, she's his. Still, to save her from him, he'll fight the mate bond. Do what he must to keep her safe because, when it boils down to it, she's the only thing that matters.

Of course, there has to be a spanner in the works. Namely, it's Lara. A Vampire with bigger balls than most guys, and his citrus fruit... Okay, okay, leman.

Destined to be together, this cellphone-loathing Dragon has no choice but to embrace a world where women like having their boobs squished into torture devices called bras, bowls aren't just regular-sized but Super, and roses are a declaration of true love.

If they can make it past the problems with his heritage, they're on course for a happily-ever-after, but when a Dragon has courted mischief for centuries, trouble was always going to come knocking on his door.

Can they make it past the mistakes they've both made to finally be together? Or will his history and hers be the wrecking ball to hopes and dreams neither had dared have until they were in one another's arms? 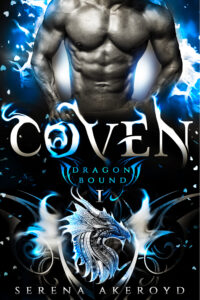