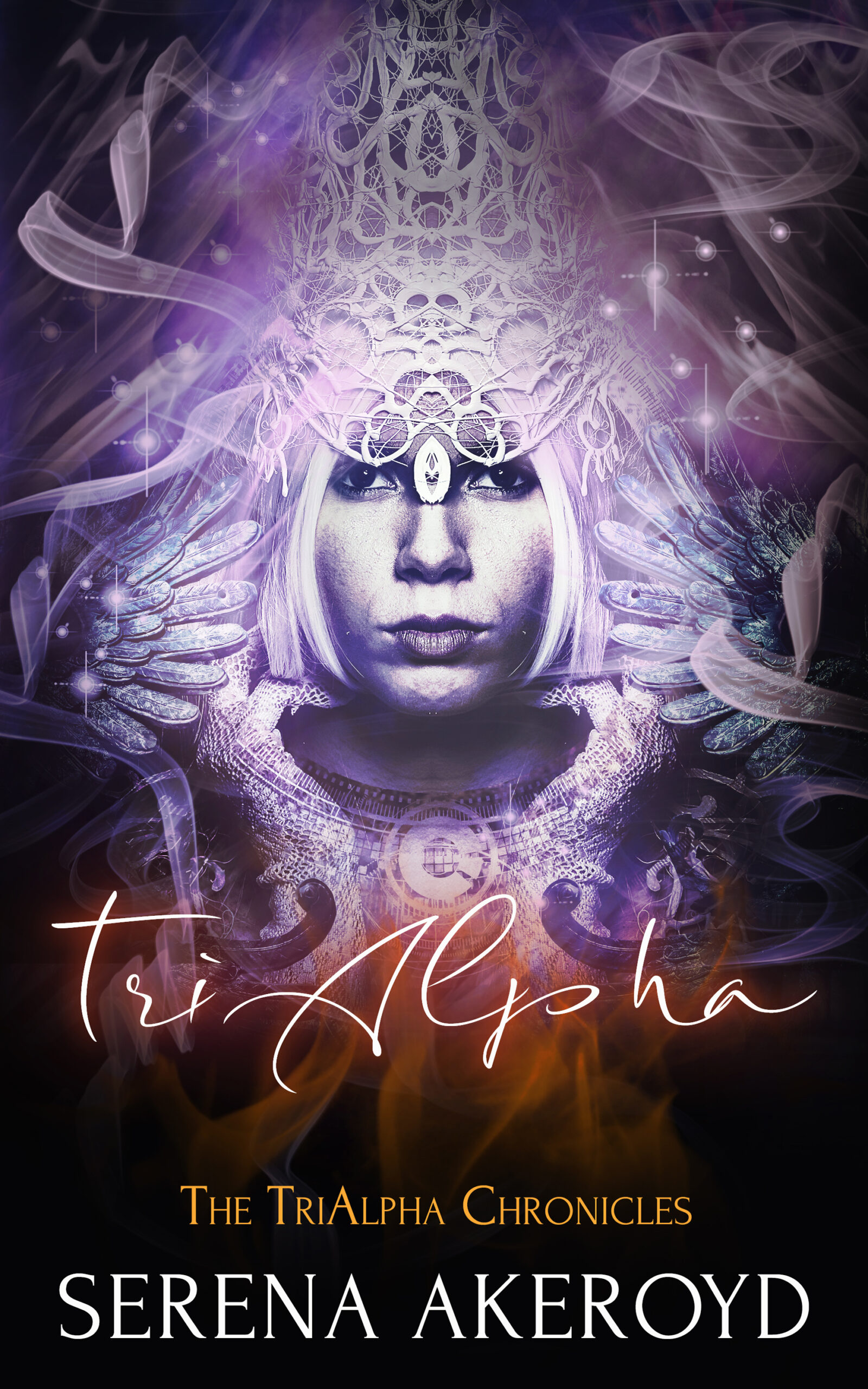 
Armageddon was supposed to mean the end of the world.
Instead, it means the end of everything humans thought they knew to be real...

Thalia Lyndhoven, until recently, was a Pack Princess. Not exactly spoiled, she was barely tolerated by anyone in her family, until an Elder came along and told her fathers, the leaders of the North American Pack, that she was at the center of a prophecy.

Along the way, she's found her three mates, learned of the existence of three new races, and has discovered that the Devil is real, and his name isn't Lucifer, but Vulcun, and he doesn't have a tail or horns.

Life couldn't be more complicated, and Thalia finds herself the Queen in a time of great change for two worlds. But with change comes anger, and anger can lead to violence. Can Thalia keep her family safe in this most troubling of times? 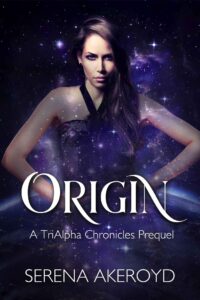 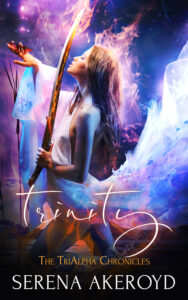 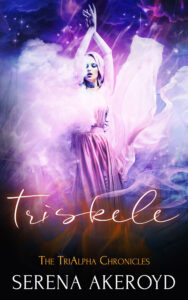 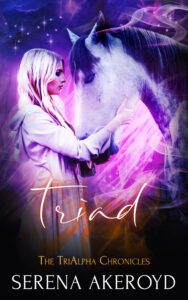 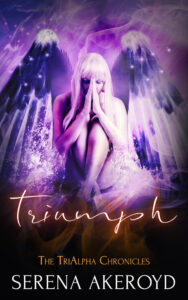 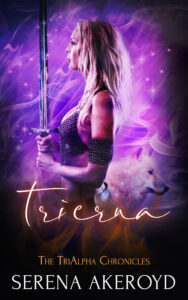 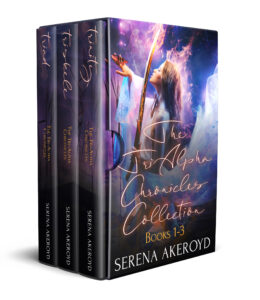 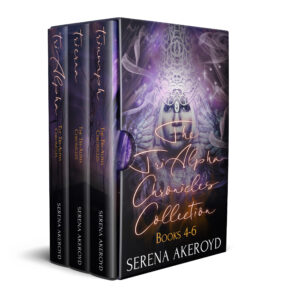